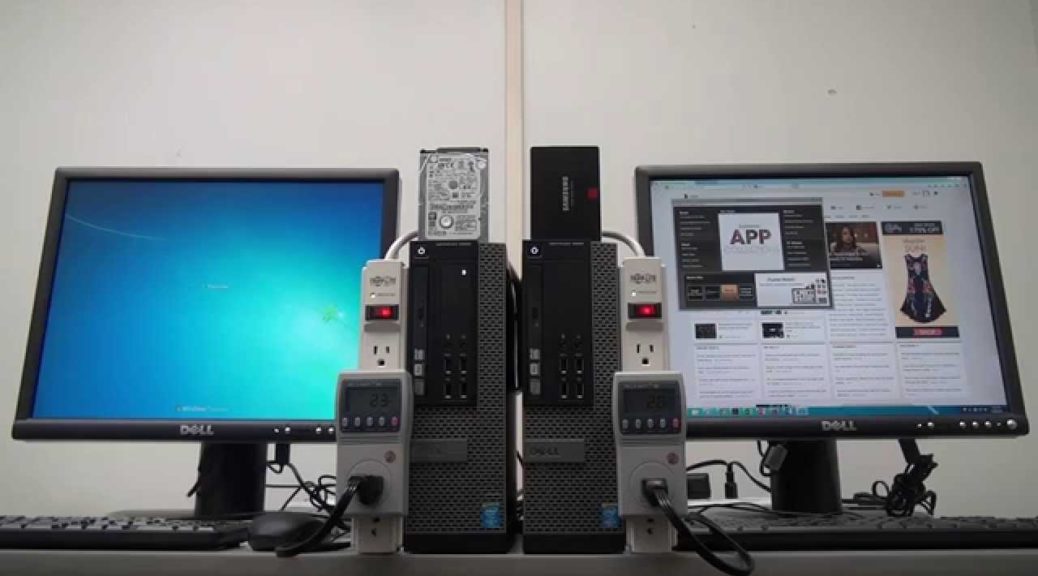 The motherboard is the second most important element of the computer system unit. It is a kind of framework that coordinates and integrates the work of many computer components. In this article, we will discuss how to remove the Dell motherboard.

What is the motherboard?

Motherboard (system board, motherboard) is one of the main elements of the computer system unit. The main function of the motherboard is to support the operation of all devices that are located in the system unit and connect to a computer (processor, RAM, video cards). For example, for built-in graphics and audio, the sound and picture are fed to the monitor screen, and access to the Internet is

The server motherboards are considered the most productive today. With their help, the programmers create the most powerful chains that perform tasks of any level of complexity. The design of this board differs in a large number of chips and sockets, with the help of which the connection of all necessary devices takes place. The presence of chips is guaranteed by the interaction of chain components with the processor.

The server motherboard is used for efficient work with hard drives, RAM, and a processor. Machines that are installed in the chain are equipped with border controls, which give the opportunity to significantly increase productivity.

Physically, the motherboard is a complex printed circuit board with many chips. Since all other devices are connected to it, it is a limiting factor when choosing other components or if there are already some components of the system, you will have to select the motherboard for them.

How to remove the motherboard?

With the diagnosis of the motherboard, everything is very difficult. The motherboard contains many components, and damage to any of them can cause the computer to malfunction. If a malfunction is suspected on the motherboard, you will first need to inspect it carefully. During the inspection, pay attention to the capacitors (whether there are traces of electrolyte on them) and to the traces of high temperature (changes in the color of the surface of the board or components). If you find these signs, you will most likely have to change the motherboard.

In order to remove the Dell motherboard from the depths of the system unit, you have to remove almost all of its internal devices. Then the following steps should be done: